What makes up the framework

There are several considerations towards the conceptualization and constitution of a framework. Those include:

The analysis of the options and needs of the infrastructure lead to strategic decisions for the architecture and the design of the Integration and Interoperability framework. Those include the following:

The framework of "layers" is depicted in the image below: 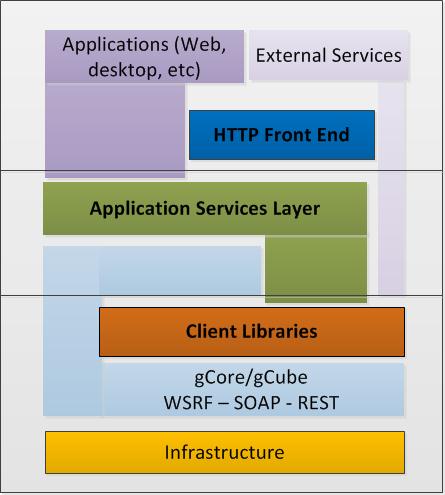 Specifications for each topic analyzed in the context of Integration and Interoperability Facilities Framework Definition can be found below: